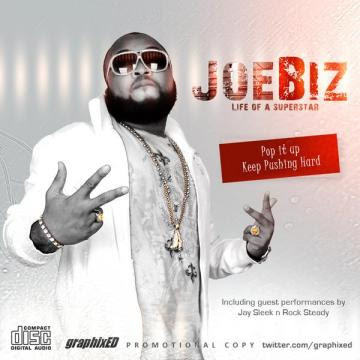 Joebiz a.k.a Naija Rozay has just released his debut singles 'Pop it up' featuring Jaysleeek and Rocksteady produced by the legendary Jaysleek

The 2nd titled ' keep pushing harder' featuring Klem,  is a chronicle of his hustle in Dubai, produced by Cookbeatz.

JoeBiz, born Joseph c. Ihekoromadu,  a Nigerian hails from the Eastern part of the country, a graduate of Electrical/Electronics Engineering from Federal Polytechnic in Owerri, Imo State.