Don Jazzy backs Eedris Abdulkareem: ''Baba (Eedris) has the right to say anything'' 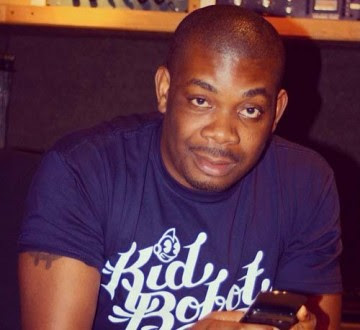 Few days ago Eedris Abdulkareem on twitter bragged about being the reason '''why Psquare and D’banj are all getting paid saying ''multinationals cant sell their products without music''. All these he said while reacting to former President Olusegun Obasanjo's utterances against him and the hit song, ''Jagajaga''.

In reacting to the statement, C.E.O Mavin Records and D'Banj's former ally, Don Jazzy (IDJA) said he used to mime to songs like ''shakomo, belinda, Omode meta'' back in secondary so he believes Eedris has the right to say all that.

However, he disagreed that it was only Eedris that inspired today's generation of artiste. In his words, ''but i wont exactly put it like that, i think what he meant was guys like him, our father 2Baba, Tetuila, Eldee etc inspired us to join the game''