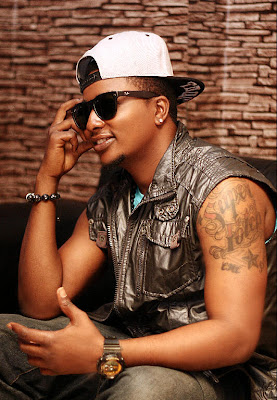 The wata bambam crooner, Tony Totch,is in the news with his new single titled ''Samba'' produced by Stormatique and Prodo after being silent for a while as a result of his final year in University.

Tony totch has released songs like "waiting on the dance floor ft skales of EME" and also "Mumu button" which were prominent on alaba promotional mixtapes at the time. He then dropped "wata bambam" which has been on airwaves in the country for a while now, both on radio and TV. The Lead City University student has also graced some musical shows and concerts.

Music critics who have listened to samba, think and are certain that it would be a ground breaker and a monster hit,which has a mind blowing rhythm, and the singer not wanting to follow the trend but setting his own standard.