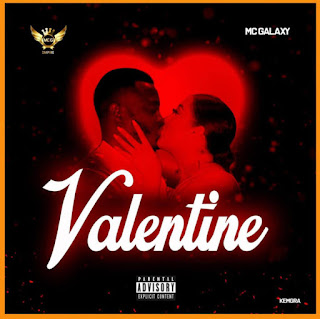 MCG Empire head honcho, MC Galaxy has released a brand new single titled “Valentine,” produced by highly rated record producer, Masterkraft.
The record “Valentine,” is specially dedicated to those of you without a val, we just have 13 more days to the special day of love, better start doing something about your relationship status. Lol
The new single serves as MC Galaxy‘s first for the new year, it comes after the release of his Selebobo produced record “Iji Ego.”
Check it out and share your thoughts below.
DOWNLOAD
STREAM ON APPLE MUSIC
MC Galaxy Valentine